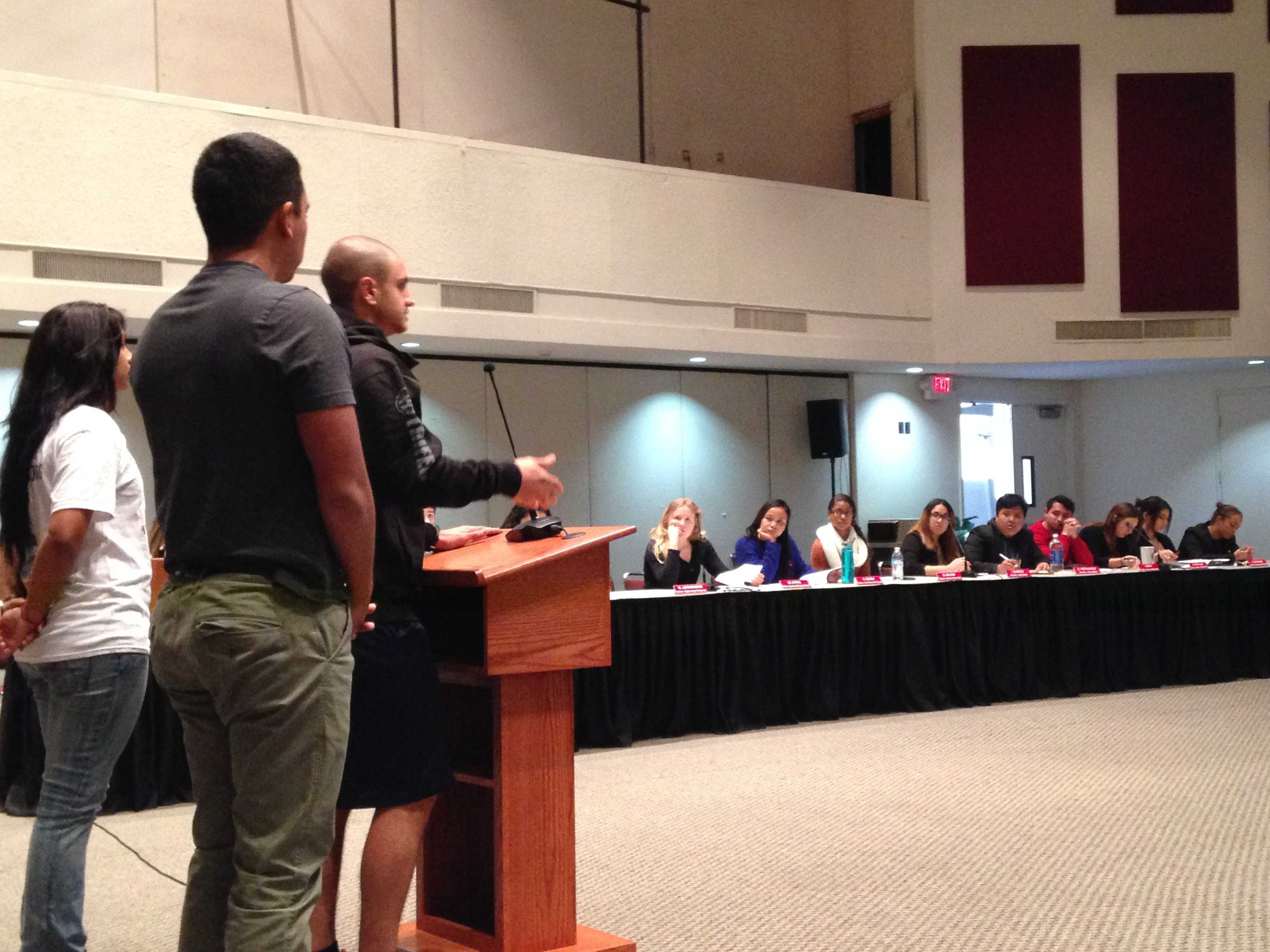 Advancing one of its strategic plan goals for the 2015-16 academic year, Associated Students voted in a special meeting Monday to allocate funds toward the creation of a mobile bicycle shop for the CSUN campus.

Stemming from a legislative referral earlier in the year with coordination between A.S. Internal Affairs and Tim Szczepanski, Outdoor Adventures coordinator, to review a 2013 resolution for the project, A.S. has secured funding for the maintenance and supplies for the shop.

“This is one of our main goals for the year,” said A.S. President Jorge Reyes. “Vice President Alexanian and I were able to see where the money is going to come from, so we are saying it’s coming from Capital Improvement. Our purpose is because there is always funding that’s left there from over the years…we believe that this project is what should be the main priority for this funding.”

Allocating funding for the shop completed a set of goals A.S. had made for the year, including those of helping move the CSUN AB 540 center location in collaboration with the USU, establishing a partnership with LA Cleantech Incubator and student entrepreneurship and completing the 100-day initiative to promote involvement with A.S.

The allocation of $22,000 for the creation of an A.S. Mobile Bike Shop will cover such items as supplies, a U-Haul purchase, registration and insurance.

According to the 2013 legislative referral, a CSUN Bicycle Report by the Institute for Sustainability found that 30 percent of the campus population commutes less than five miles.

The bike shop would establish a further connection to the Outdoor Adventures program with cycling trips and educational workshops, as well as possible bike rental and supplies sales, according to the 2013 resolution.

Along with advocating for the improvement of bicycle-related infrastructure, according to the resolution, A.S. will promote the registration of bicycles with the CSUN Department of Police Services. According to the CSUN police department in 2013, bicycles were the No. 1 stolen item on campus.

In other business, A.S. approved the stance against the CSU Sustainable Financial Model. The model draft released in October 2015 proposes tuition increases, a fee to sustain adequate infrastructure and deferred maintenance costs and parameters set by the CSU Chancellor’s Office for student financial aid.

The written stance, based on the California State Student Association and CSUN facts, highlights such ideas that the CSU systems has faced budget cuts in the years up to 2012 and that the state of California is committed to affordable education.

The stance also states that, according to CSU Mentor, the average CSUN student debt upon graduation is $14,000, and nearly 93 percent of CSUN full-time undergraduate students had a financial aid need.

“We are the student representation… They are actually going to hear the voice of the students,” said Senator Kenia Lopez about A.S.’s stance, noting that there was only one student trustee on the CSU task force that had voted on the proposal.

The proposals pose a financial detriment to non-resident students, those who receive financial aid as well as the campus student body as a whole that will need to pay for state-owned facilities, according to the document.

The resolution will be sent to President Barack Obama, Governor Jerry Brown, CSU Chancellor Timothy White and CSUN President Dianne Harrison, among others.

A.S. allocated $1,000 from Unassigned Contingency to the Matador Speech and Debate Team to host the British and Japanese international debate teams for tournaments.A.S. allocated $1,000 from Unassigned Contingency to the 100 Citizens Club for spring semester activities.A.S. approved a recommendation for the exposure of AB 540 Safe Zone labels in the A.S. office