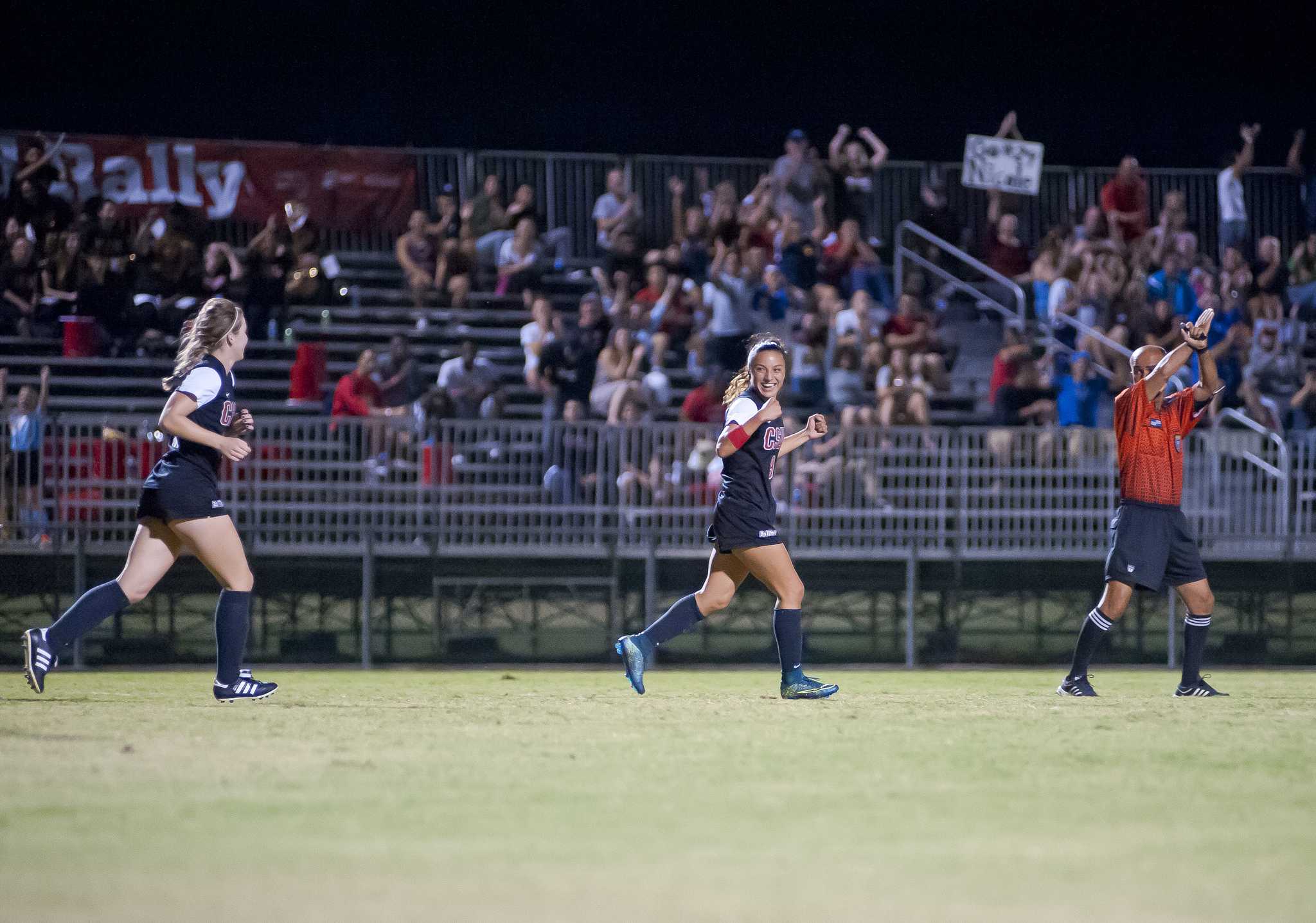 The 2015 women’s soccer season was highlighted by the record-breaking performance of sophomore forward Cynthia Sanchez.

Sanchez was honored by the National Soccer Coaches Association of America to the All-West Region Third Team. The award is the first in her collegiate career and the first for the program since 2012.

She is just the eighth Matador in program history to receive the award.

Sanchez began the season on a tear, scoring six goals in the teams first five games, and finished leading the team in multiple categories.

During the season, Sanchez recorded a brace in three games.

With her 11 goals, Sanchez now holds the CSUN record for single-season scoring and with her 25 total points tied Brianna Monka’s 2005 record for points in a season. All of this despite missing three games due to injury.

She was also among the third in the Big West Conference in total points this season.

Sanchez also tied for second in goals and game-winning goals, while also placing third in points.

And she still has two seasons of eligibility left in a Matadors uniform.