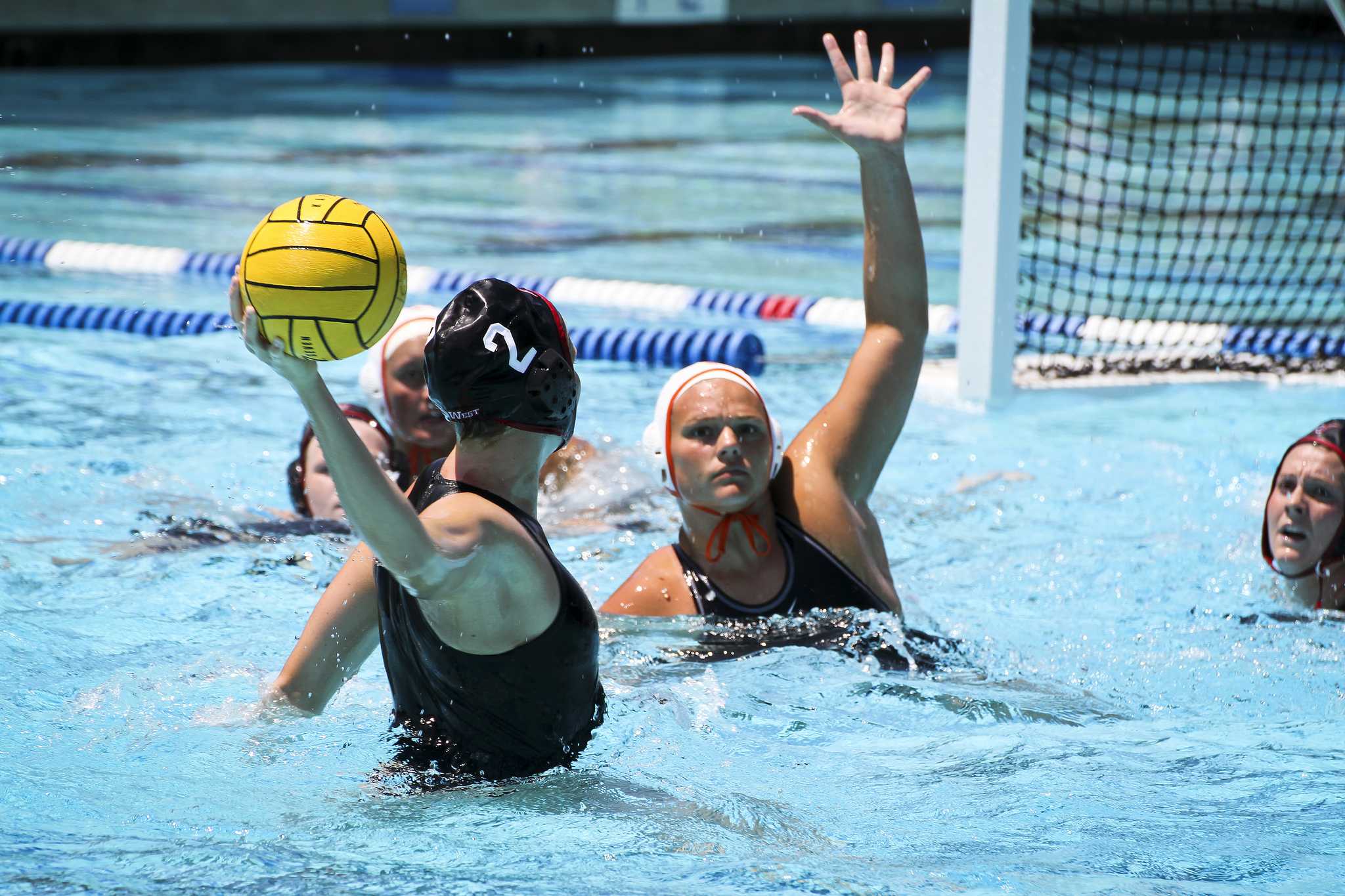 However, CSUN will open the season against Cal Baptist at the UCSB Winter Invite on Jan. 22.

With that said, the Matadors do get their first serious test against a ranked opponent one day later when they face UC San Diego on Jan. 23.

The Matadors will also not play at home until March 6, when they face UC San Diego again. That matchup signals the first of seven home games CSUN will play this season.

CSUN looks to improve this season, coming off of a 15-win season and a No. 10 national ranking last season.