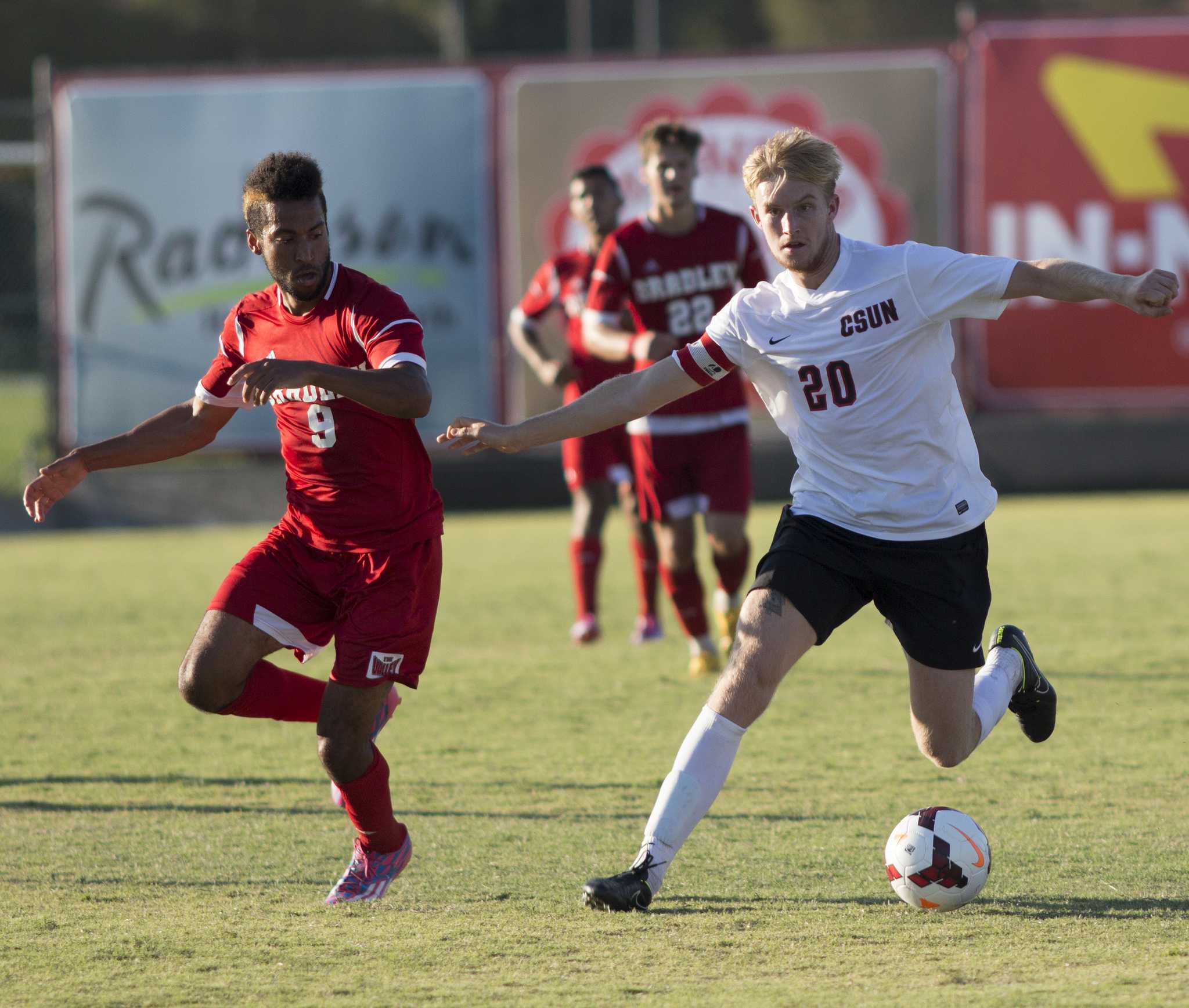 In addition to his contributions on defense, senior defender Trevor Morley had four goals this past season. Photo credit: File Photo/The Sundial

This is after Morley garnered All-Big West First Team honors for the third straight season and Big West Defensive Player of the Year, being the first Matador to do so since 2012.

Although Morley is known for his defensive consistency and leadership, he also had a breakout year on offense, converting all four of his penalty kicks, giving him his first goals of his career.

Moreover, Morley had two game-winning goals, demonstrating a keen ability to come through in crucial moments.