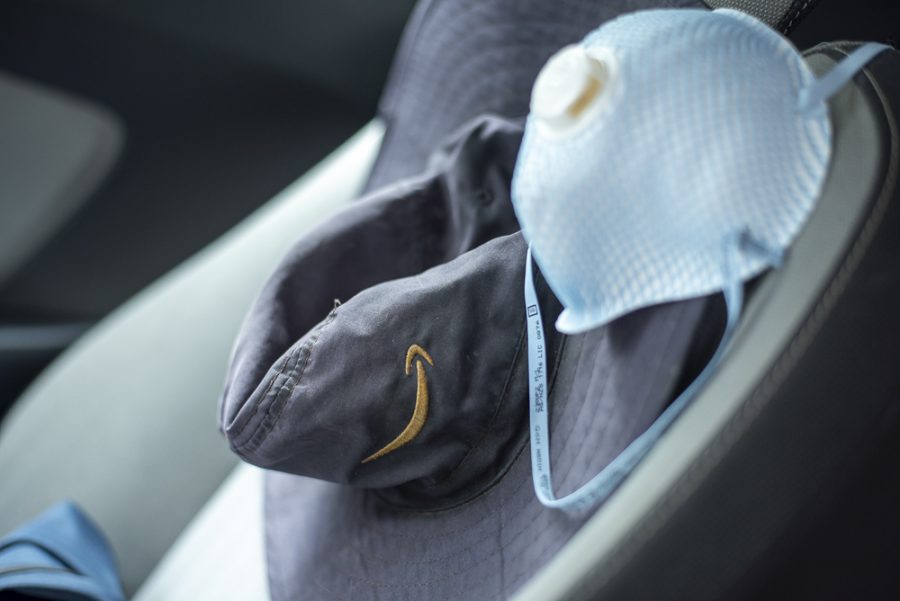 Amazon: Last of the employed

Jessie Magallenes received a call from his manager on March 14. He’s a lifeguard at a local pool and usually he’s being called to cover a shift, but instead, he was told to not come back. On that same morning, I also got a phone call. It was Amazon telling me they need me to come in for 10 hours.

Like my friend Jessie, nearly 10 million Americans have been left unemployed due to the coronavirus pandemic. Some essential businesses remain open, meaning their workers remain employed. Amazon is one of them and because of that, Jessie asked me if he can come work with me as a delivery driver.

“I got bills to pay. I’ve already applied to five grocery stores and no one is calling me back,” Jessie told me. It was hard for me to tell him that approximately 50 other people in the same situation had also applied, so it was uncertain if he would get the job.

Maybe getting a job at Amazon is not for the best, as the work conditions make it easy to come into contact with and spread the virus. This is due to the lack of protective gear and enforced hygienic procedures. It was not until April 1 that they started to enforce a six feet social distancing rule and added hand washing stations throughout the warehouse. This was likely a response to other Amazon employees going on strike due to the lack of protective gear. Although, wearing gloves and masks at the warehouse is still not mandatory.

This can become an issue when you take into consideration that countless people come into contact with packages before it gets delivered. For example, the person who loads it in the trailer truck could be infected. After that, the package would come into contact with sorters who receive that load, then the delivery driver will touch it when they finally place it on your doorstep.

It may seem like a blessing that I still have my job as an Amazon courier, but I get to see these problems first-hand. I have been given a heavier workload due to many other employees deciding to self-quarantine and not go to work, and now it falls on me to train the new ones.

Right before I punch in my employee number, I feel conflicted. I am grateful that I still have a job, but at the same time, is it really worth the risk of contracting COVID-19 and potentially spreading it to customers with the packages? Amazon thinks it is. It has increased package count and route numbers, which would be okay if they made sure we all had protective gear and required us to wear it, but they don’t. Amazon would rather spend its money giving us all incentives to stay, such as hazard pay and monthly bonuses.

Even without the temporary pay increase, keeping busy at work might be in my best interest. I don’t like to be stuck at home and I enjoy having something to do. With classes now online, I can probably handle the workload while working more at Amazon.

However, I see why Amazon is among the essential jobs. We are delivering medicine and groceries to customers who are staying at home. The real problem here is the working conditions that Amazon employees are put in, but things seem to be improving, I just hope it hasn’t been too late.