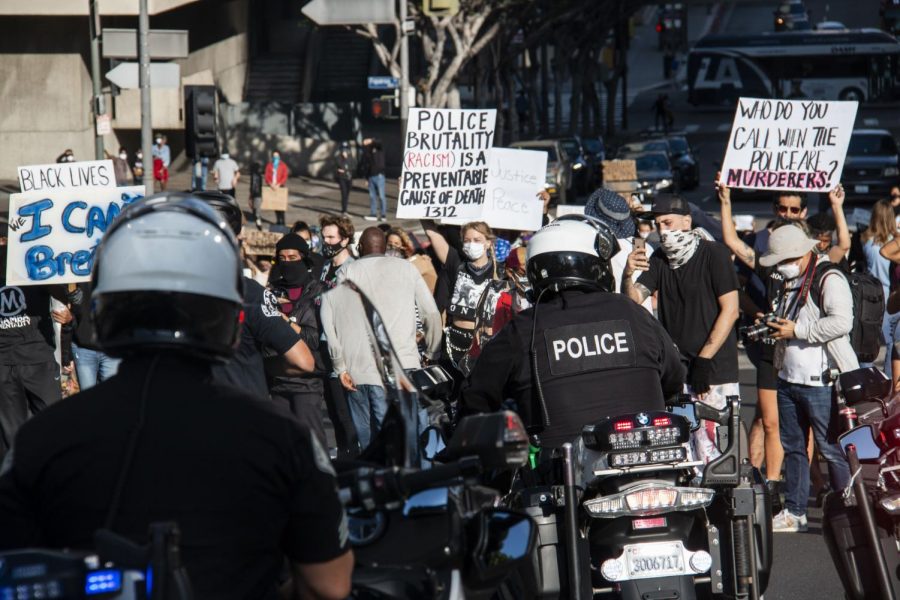 Gallery|26 Photos
Logan Bik
Police block off protesters as they attempt to enter the freeway on Friday. 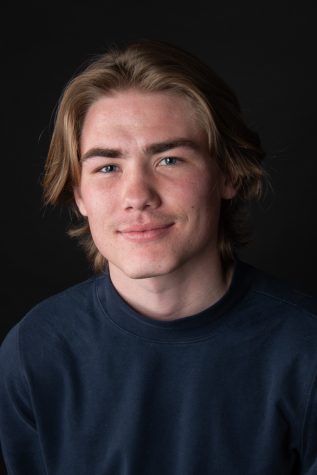 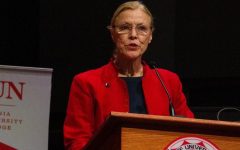 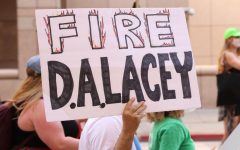 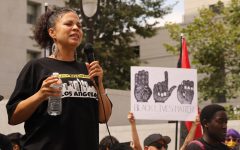 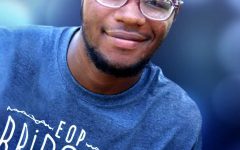 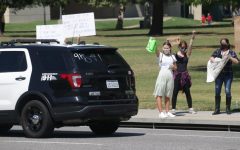