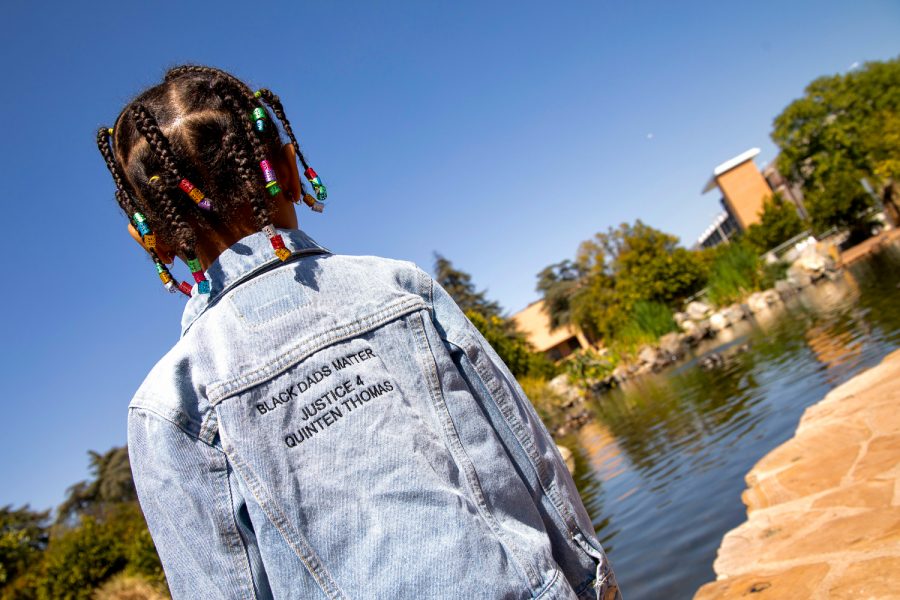 Quinten’s daughter Ashanti Thomas wears a denim jacket that has the phrases “Black Dads Matter” and “Justice for Quinten Thomas” embroidered on the back.

Quinten Thomas was a fourth-year CSUN student studying to become a registered nurse when he died suddenly at the Los Angeles Twin Towers correctional facility on March 9, 2018. The story of Quinten lives on through his advocates, who continue to seek justice in what they believe was a preventable death. “The Quinten Thomas Series” follows the story of Quinten’s time at CSUN, the family he left behind and the pending details of his case. 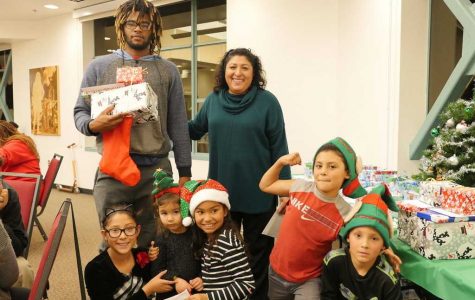 Chapter 1: “His future was bright, but his life was taken too soon.” 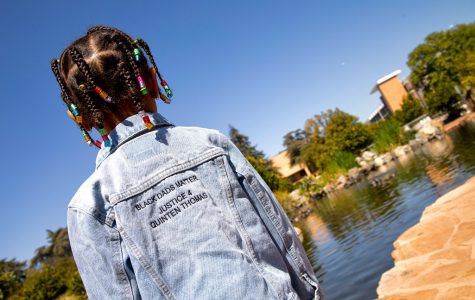 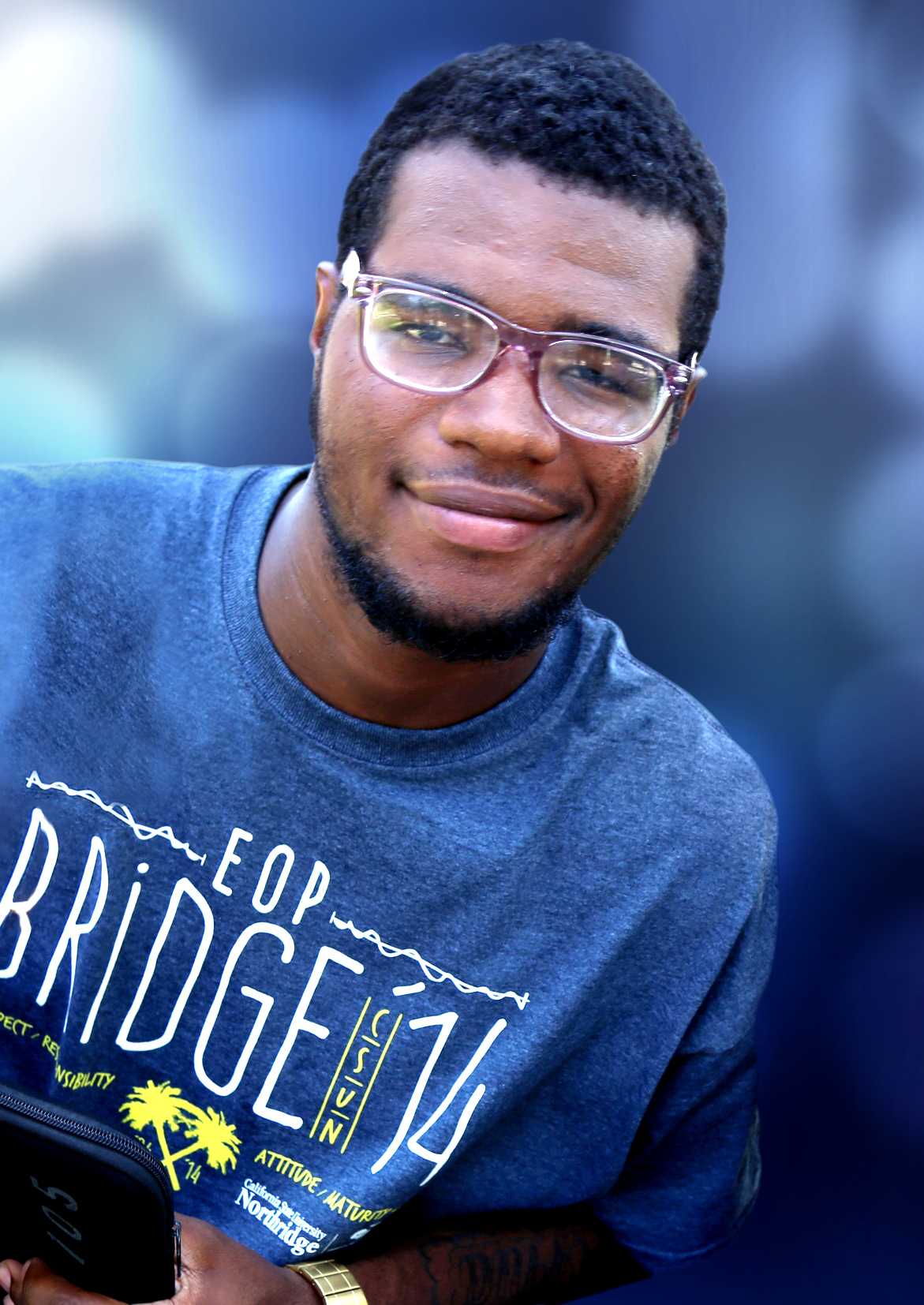