Depression and PTSD in the Black community is an issue faced by many throughout our community and is seldom discussed. The beginning of the new year was the lowest point in my life and I’ve never really opened up about it. For a year and a half of my life, I was in a physically and mentally abusive relationship. That all changed in early March, when my ex-boyfriend physically abused me and broke my windshield in a gas station parking lot.

Luckily, bystanders witnessed the altercation and called the police. However, when the police arrived was when things got worse. The first person they saw was me. They pointed guns at me and yelled, “Get on the floor, get on the floor.” I was already shaken up so it was hard for me to think… I stood there frozen and started to cry. The witnesses told me everything would be okay and told me to get down as I laid on the floor, they detained my abuser.

After everything was sorted out and they had him in custody, they apologized for the inconvenience. While the apology seemed less than sincere, I was then gaslighted. The police could not arrest him on their own because they did not witness the alteraction. While I was the victim in the situation, they said things like,” this happens often but, the girls always go back anyway,” this was followed by the officers cuckling amongst themselves. This caused my social anxiety to rise and I called my mom crying and I asked her for guidance on the event.

I ended up signing the private person’s arrest. However, when it came to the police the situation was not handled properly. Victims of violence should never feel like they are the issue because in this instance my voice was not being heard and for months after what happened, I constantly had dreams about the police approaching me with guns like they did that day.

It is very important officers take initiative to be unbiased in situations of violence because the negative impact on mental health from not only the abuse but, also the police encounter was something that lies with me even to this day. 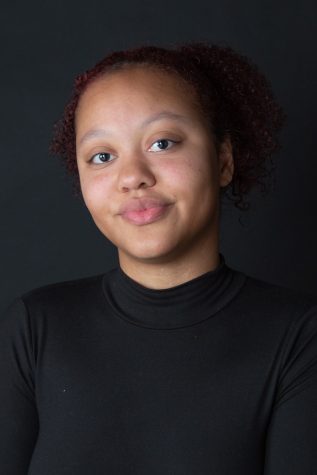