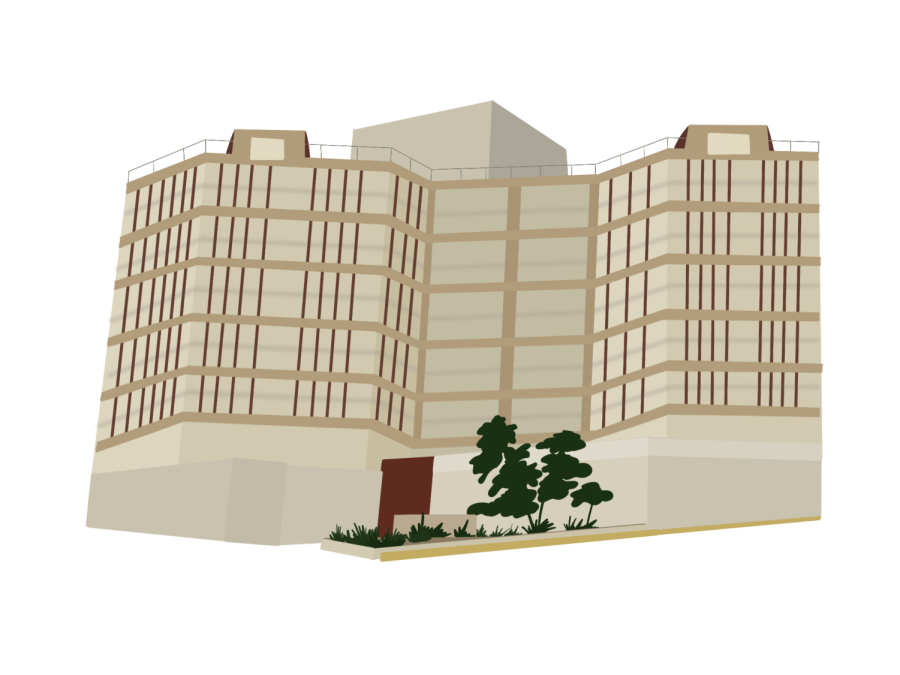 The school-to-prison pipeline, “a disturbing national trend wherein children are funneled out of public schools and into the juvenile and criminal justice system,” according to the ACLU, targets children with learning or behavioral challenges, often coming from households of poverty, abuse and neglect.

“Zero-tolerance” policies began in 1994 with the adoption of the Gun-Free Schools Act. This led to the widespread use of school resource officer programs in American public schools, according to Learning for Justice, and an increase in the number of students being suspended and expelled.

“The suspension rate for all students has nearly doubled since the 1970s, and has increased even more for Black and Hispanic Students,” according to Vox.

Students of color are disproportionately affected by zero-tolerance policies, with Black students making up 31% of school-related arrests. “Students suspended or expelled for a discretionary violation are nearly three times more likely to be in contact with the juvenile system the following year,” according to the ACLU.

Students Deserve is a grassroots coalition of students, teachers and parents from schools within the Los Angeles Unified School District, working toward justice in and beyond schools.

“We want schools to divest from criminalization and policing … We follow the lead of Black Lives Matter in demanding that our schools defund the police and defend Black life,” according to schoolslastudentsdeserve.com.

Students Deserve’s demands of defunding the Los Angeles School Police Department were met with success on Feb.16, when the Los Angeles Unified Board of Education voted to keep police officers out of secondary school campuses, according to the Los Angeles Daily News.

The board also voted to take $25 million from LASPD’s budget and redirect it toward funding a Black Student Achievement Plan. The plan provides resources to 53 schools with high concentrations of Black students and low academic performance, according to L.A. Daily News.

Even though Students Deserve’s organizing efforts have proven to be successful in the pursuit of justice in schools and beyond, their work isn’t over.