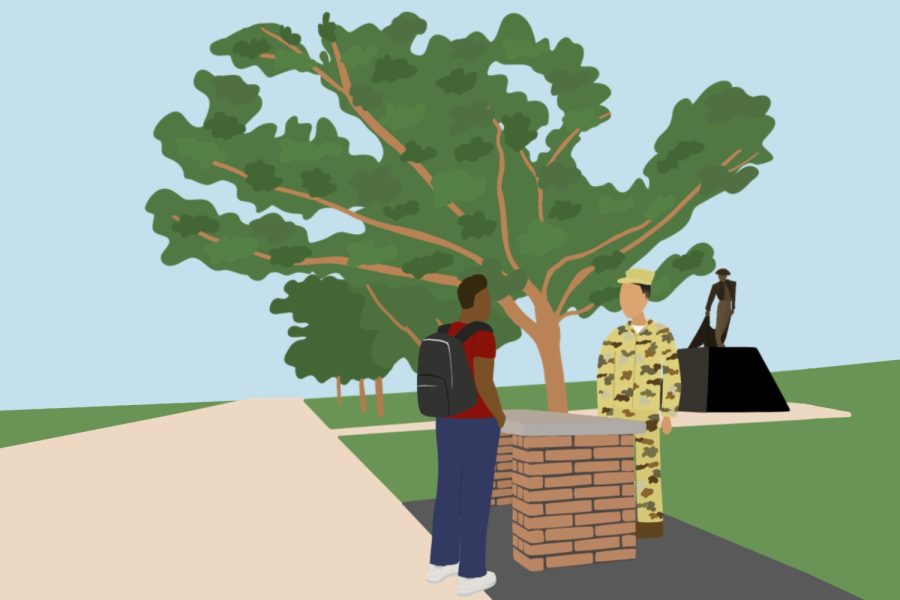 The U.S. military shouldn’t recruit on CSUN’s campus. Here’s why.

It’s an exciting experience for any new or returning student to step on to campus and see the booths set up to recruit them into the many clubs, groups, organizations, sororities and fraternities our community has to offer.

Almost identical in strategy and appearance is the U.S. Army’s recruitment booth at CSUN.

You may have seen them already, near areas of high foot traffic such as Matador Square. Maybe you’ve even seen their ads, such as the one published in this very magazine, featuring a young Black woman sporting a U.S. Army backpack — ironically placed in our first issue next to a story about Post-Traumatic Stress Disorder in the Black community.

They prey on the working class with the promise of social mobility (at the cost of your morality).

It would be nice to say that the Army doesn’t have the right to recruit from campuses that are mostly first-generation students (such as CSUN), or colleges in general, but they actually do. In 2006, the United States Supreme Court upheld a law that allowed the federal government to withhold funds to any college that did not allow military recruiters on campus. Thus, pretty much requiring colleges to allow this.. This was a huge win for the Department of Defence, because now they could target our country’s brightest.

It can take years to train and prepare someone to design, maintain or remotely pilot an unmanned drone to deliver death from the sky on what is believed to be armed terrorists, but turn out to be seven children — like what happened in Kabul on Aug. 29. Why not just get a CSUN graduate with an engineering degree to do it?

The Army’s tactics differ slightly when they try to recruit us. Instead of the old “guns and grit” technique, they offer full-tuition scholarships to a generation increasingly burdened by student debt. They’ll promise high-tech jobs that are usually marketed as “non-combat” (You know, so you won’t have to directly kill people). They’ll also offer the opportunity to become an officer after graduation. Those without a college degree sometimes take years to be promoted to this level, if ever at all.

The Army targets the working class, seen statistically as transfer students, first-generation students, and grant or loan dependent students, with the promise of alleviating their debt or promising them a job that would put them in a class that is “better” than what they came from.

They do this because they know our statistics and our demographics, and they recruit with the same type of strategy, intelligence and propaganda that they would use in a war.

The futility of war

What the Army isn’t telling you is that even if you get a “non-combat” role, you’re still participating in a war machine that exists because it generates profits to some of the world’s wealthiest arms manufacturers and their investors, which means that you help people profit from war.

Although you may gain some social mobility (that you’ll probably achieve even if you don’t join the Army, according to CSUN statistics) it comes at the cost of those who truly suffer — the people of the countries we invade, whom the Army deems as “collateral damage.”

The number of innocent people that were killed or wounded at the hands of the U.S. military, or its allies, during the Iraq War alone is somewhere between 184,000 and 207,000, according to Brown University. The exact number is unknown.

According to the same source, the number of innocent people killed in Afghanistan and Pakistan since 2001 is approximately 71,000.

For perspective, if we combine the conservative estimate from the Iraq war and the approximate number from Afghanistan and Pakistan, it adds up to roughly 85 times the amount of people that died as a result of the 9/11 attacks. Revenge really is a fool’s errand, isn’t it?

The people whose lives we destroy are just numbers on a page to the Army, especially to those who have never seen combat. So even if you take a “non-combat” role or just because the wars in Afghanistan and Iraq are “over,” it doesn’t mean that our military won’t continue to kill innocent people abroad.

Every aspect of a student’s morality, ethics, critical thinking, rhetoric, empathy and compassion that they’ve learned as a CSUN student will be challenged and ultimately broken by the Army’s boot camp and training system.

That’s what they don’t tell you at their booth near Matador Square, and that’s why they shouldn’t have even been there in the first place. Sound familiar? 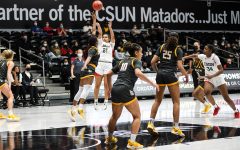 Matadors clean up the beach in wipeout victory

Letter from the editor – Trevor Morgan

The withdrawal of U.S. forces from Afghanistan over the past month and the 20th anniversary of the 9/11 attacks have once again led the American publi... 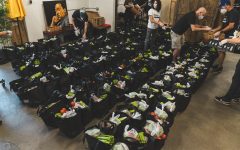 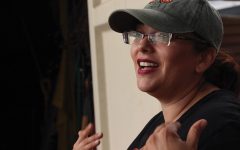 A Sustainable Path for CSUN Students 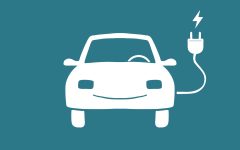 Pro/Con: Are electric cars the only way for a sustainable future? Not quite.