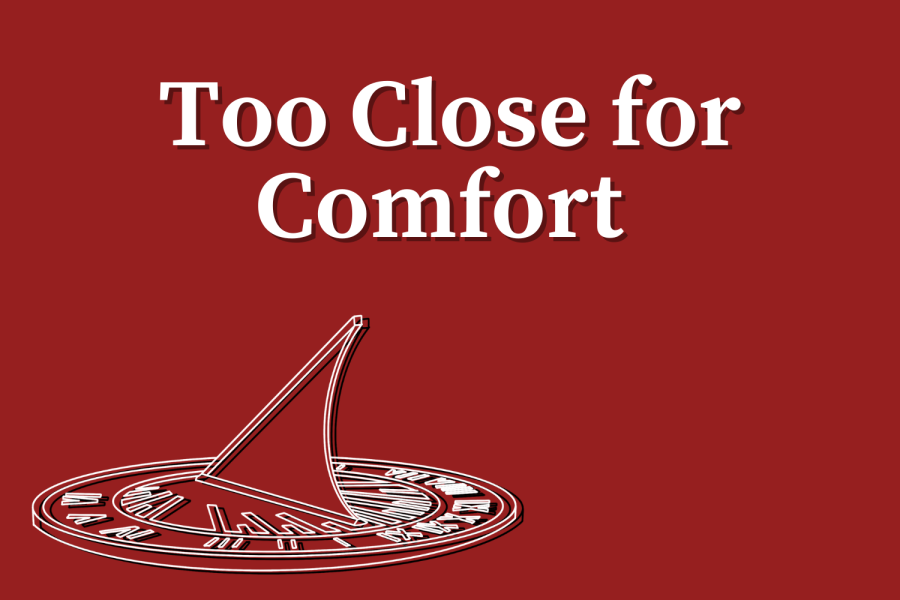 Veterans benefits: Understanding its discriminatory history in order to make an equitable future

With America’s military budget being the largest in the world, along with spending more than the next 11 developed nations combined, it is clear that war is a big part of our economy.

According to the Office of Management and Budget, our $778 billion defense budget accounts for 11% of all federal spending per year. This money is, in part, used to support active duty personnel. After their service, our military veterans receive benefits upon completion. However, it has not always been this way, especially for people of color.

Prior to World War II, there was a large movement within the United States made up of World War I veterans that used their large movement organizing millions of members to push Congress to develop a bill that would give governmental support to veterans, which would address some of the major issues faced by veterans returning home after their service. Before this point, WWI veterans returning home were given very little help in adjusting back into civilian life.

Fast forward to the creation of the G.I. Bill in 1944, lawmakers made provisions to allow for Jim Crow-like sentiments to be carried over. Banks often denied African American veterans loans and mortgages that their white counterparts could receive with ease. This is in addition to restrictions placed by Southern universities on the admission of African American students. The lasting legacy created by practical restrictions in the G.I. Bill has continued to affect the lives of veterans today. While African American veterans are statistically more likely to have higher levels of income and education than their non-military peers, their health and socioeconomic statuses are still significantly worse compared to white veterans’. With how income and education contributes to having good health, the disparity plays a role in the systemic contrast of health outcomes between these groups till today.

The United States Department of Veterans Affairs requested $269.9 billion for 2022, with roughly $372 million allocated for just California alone. With the V.A. budget becoming so substantial, scrutiny on the V.A. budget has reached historical highs. Some politicians would argue this increase in budget is necessary as COVID-19 has created the need for increased involvement in homelessness and suicide prevention within the veteran community.

Going against increases in veteran benefits can prove to be a political self-destruction, as being perceived as unsupportive of the troops can lead to public outcry. Congressman Mike Bost (R-IL) has been critical of the budget increases, claiming we should not give out “blank checks” with taxpayers’ money. It is this type of language used by politicians that causes many veterans to worry that their benefits might face cuts in the future. With 243,871 veterans in Los Angeles County, approximately 3% of our population relies on these services and budget cuts can be extremely detrimental to this group.

Increases to the V.A. budget are necessary with the increased complexity in addressing the needs of our veterans. Budget proposals put out by the White House show a 10% increase in funds, with Secretary of V.A. Denis R. McDonough being in staunch support of it, claiming it is vital to ensuring the V.A. moves into the future. Within the proposed budget, $12.9 million will be allocated to the creation of a diversity and inclusion department to tackle issues of racial equality within the department, along with addressing widespread claims of sexual assault and misogynic tendencies in the department. While our ever-evolving world has created the need for additional resources to continue to support our veterans, it is vital that the discriminatory history of veteran benefits and its lasting impact on services offered today continue to be addressed while adapting to the needs of veterans.